More books on deck of wealthy, stylish people and crazy actresses of Hollywood’s golden age. Are you surprised?

This book coming out is like Christmas and my birthday combined. I had always wished for Karl to have a newsletter, and this is as close as it gets. No photos, sadly, but still has fun quotes. I follow his cat on Twitter… so, clearly I’m biased. 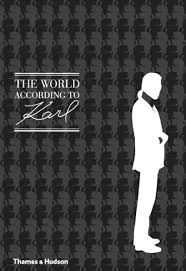 I’m searching for this one to pick up, so far she gets married a lot, is a crappy mom, and the lawsuits are here, there, and everywhere. Only interesting thing so far is her relationship with designer Charles James. 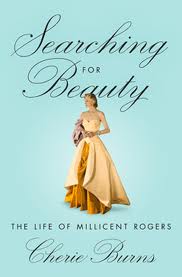 Poor thing, and she’s been on a no carb diet since the day she arrives in Hollywood and is suicidal (I would be if I couldn’t eat carbs anymore). I think she turns out okay in the end. 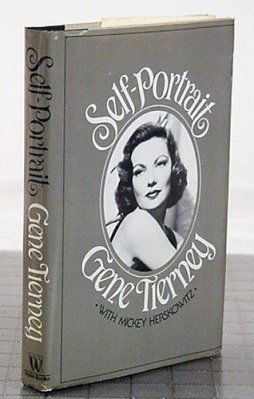 Miss Barbara Hutton went on a diet at Miss Porter’s School (Gene also attended there) eating nothing but biscuits and coffee. That doesn’t sound half bad! I haven’t cracked this open yet, but this is a random fact I know for some reason. 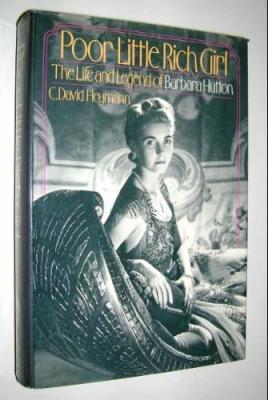 Excited to read this, a fellow CalArts alum who also paints in a way that isn’t preplanned. Of course, one who is not born a woman will automatically have a better art career than one who is. 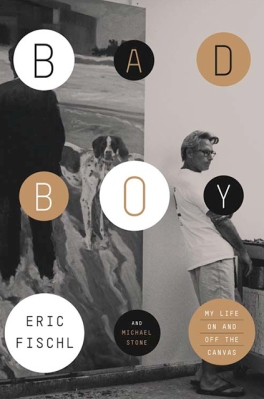 British aristocracy? Yes please! Especially after this interview. I’m glad this memoir only goes up to when she’s 24 or there about, as I don’t care about David Hicks very much. 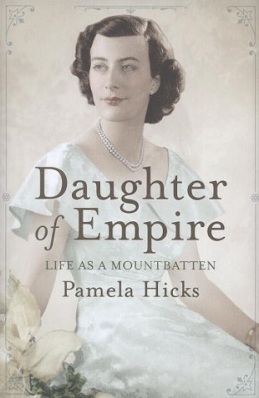 A lot of things I already knew, but so far, a few I didn’t. I quick read as I’m already half-way through it, but you know how I am about anything Joan Crawford. I love that it’s called a “divine feud”. 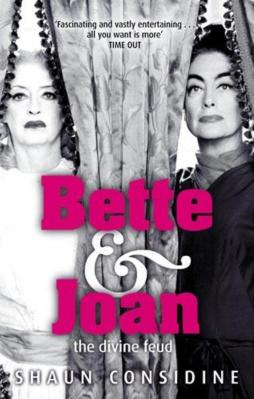 My cats are chewing the spines of my books — uncle Milkshake (RIP) pre-chewed many and so they think this ok — however, rather than deal with another book shelf that bows or is ugly, I’m trying to come up with some stacking solutions that look nice but are practical. And, you wouldn’t believe how many books I sold or gave away in our last move!

I was going to sort them by color, but then the subjects are all out of place and I’d like the widest and heaviest on the bottom. I’m always told I have the library of an “old queen”, or a Drag Queen.  I guess either suits me just fine! Make no mistake, I’ve forged many friendships thanks to my library. 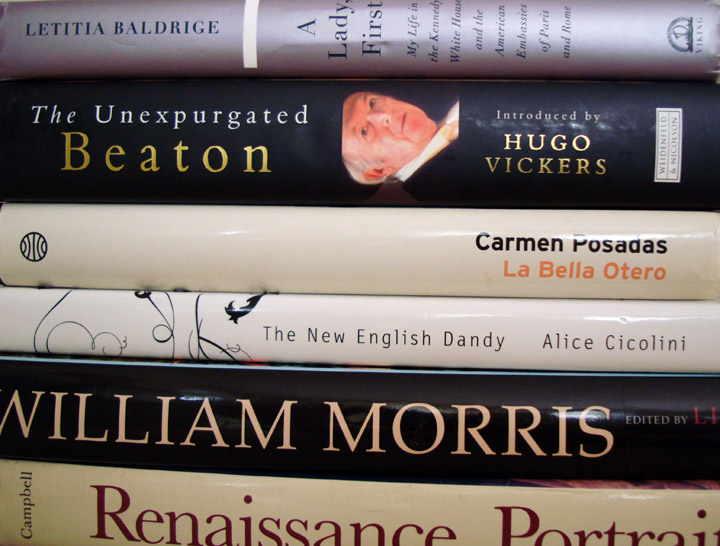 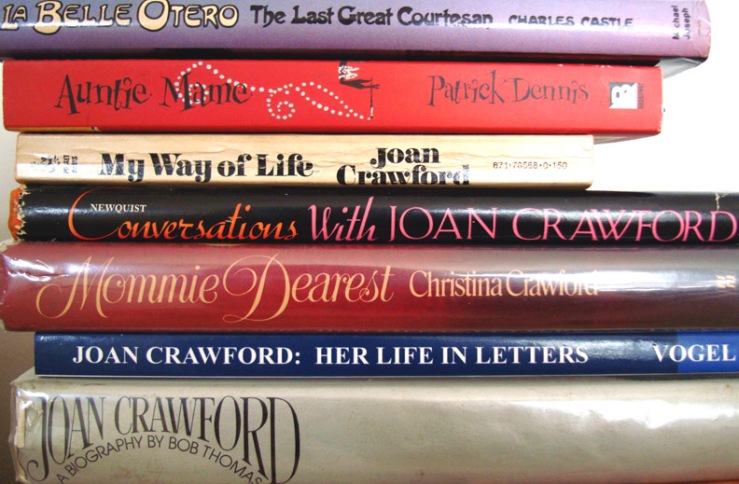 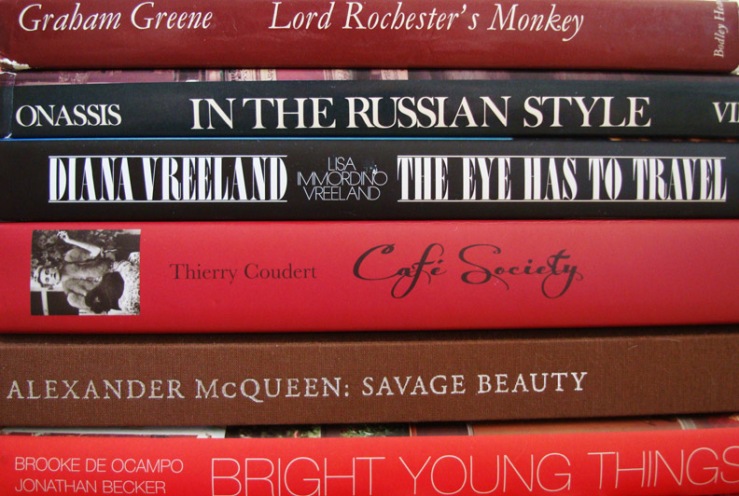 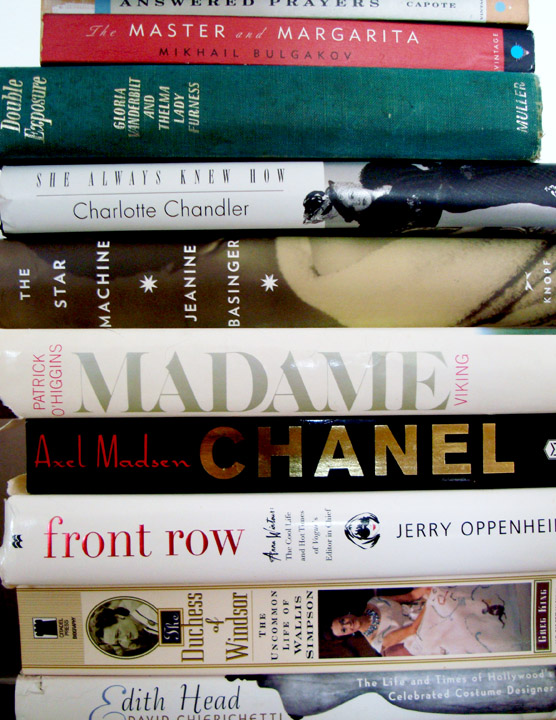 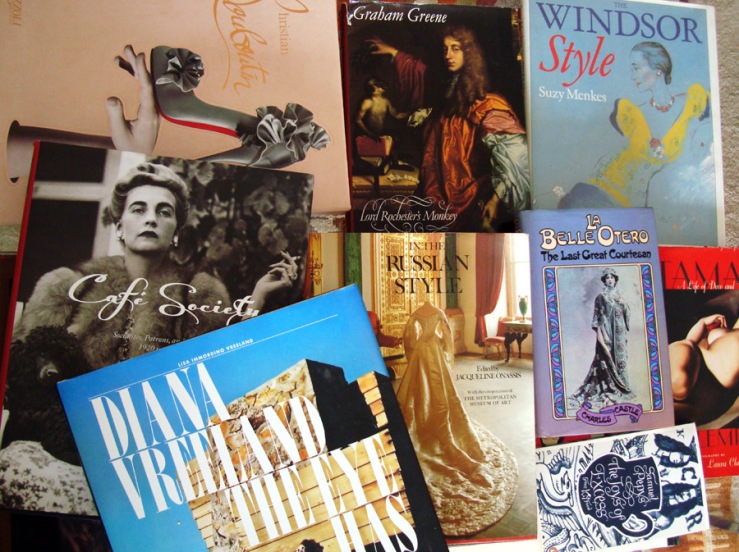 Here is my profile on Goodreads.com if you would like to see my ratings.

I don’t like writing lengthy reviews of any sort, someone can pay me to do that! Not to mention, I’m not a huge fan of fiction. 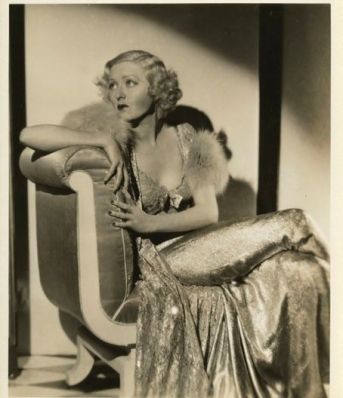 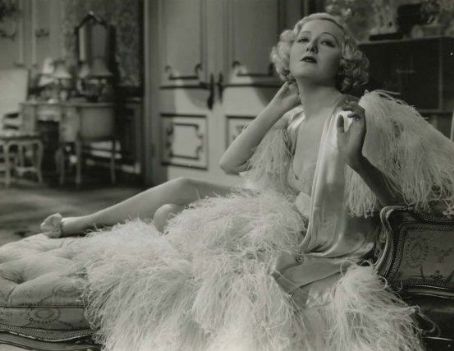 Ziegfeld girl, minor actress, the original gold digger, once owner of the Portuguese Diamond, and famous for quotes such as, ”true love was a heavy diamond bracelet, preferably one that arrived with its price tag intact.” She was one of the original ‘famous for being famous’ women who married often and had affairs and divorces the media couldn’t get enough of. 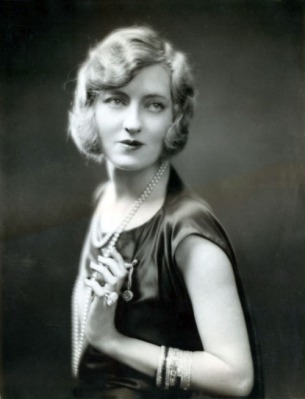 And boy did she work fast at the gold digging, too. Here is an account given by Lady Thelma Furness from the autobiography Double Exposure she penned with her twin sister, Gloria Vanderbilt.

A few month’s after my son Tony’s birth Duke, Gav and I were dining at the Embassy Club when Peggy Hopkins Joyce walked in. I turned to Duke and said, “Oh there’s Peggy Hopkins”. Duke looked at her appraisingly, then asked, “who the bloody hell is Peggy Hopkins?” I laughed and told him that she was supposed to be one of the most glamorous women in America, and that she had three or four husbands and many admirers — including my first husband. I also told him that I had gone to California for my divorce because of her. (She was the unnamed woman in whose apartent, so the detectives informed me, Junior [Converse] had whiled away so many nights.) Duke did not seem impressed with her beauty, and took pains to make this point clear. I don’t know what insane impulse took possession of me at that moment, but I turned to him and said, “I’ll bet you ten pounds you can’t get her to dance with you.”

“Don’t be silly,” Duke said. “Why should I want to dance with her?”

Duke caught her eye and smiled. Peggy Hopkins looked surprised and a little uneasy. She, of course, knew who I was, but was not sure of Duke. I noticed her beckon to the head waiter and obviously ask who Duke was. I turned to Gav and said, “Now that she knows who he is, watch me lose me bet.” And sure enough, the next time Duke smiled at her, she smiled right back. Duke got up and walked over to her table; in a few minutes they were together on the dance floor.

Duke began to be away more and more. Rumours started to get about that all was not well in the Furness household. I, of course, was the last to hear the gossip, and even if I had heard it, I would not have believed it. A month or so after this dinner Duke came to me and said he was going to Monte Carlo. He had been working very hard and needed a rest. I, of course, thought he meant for me to go as well, but then he informed me that he had planned to go on his own. I was surprised, but I did not think too much about it. A few days later, as I was walking down Bond Street, an acquaintance of mine stopped me and said, “I’m so sorry to hear about you and Duke.” It seemed that everyone knew Duke was staying at Peggy Hopkins’ villa in Monte Carlo, and not at the Hotel de Paris, as he had given me to understand. I was stunned when I walked back home. It couldn’t be! I was just malicious gossip I thought. His daily telephone calls, I was sure, were from the hotel. But were they? I had blissfully believed him when he told me business had kept him away from England so much. But was it business? I had to find out. I placed a personal call to the Hotel de Paris. My heart sank as I heard the operator say, “Viscount Furness is not registered here.”