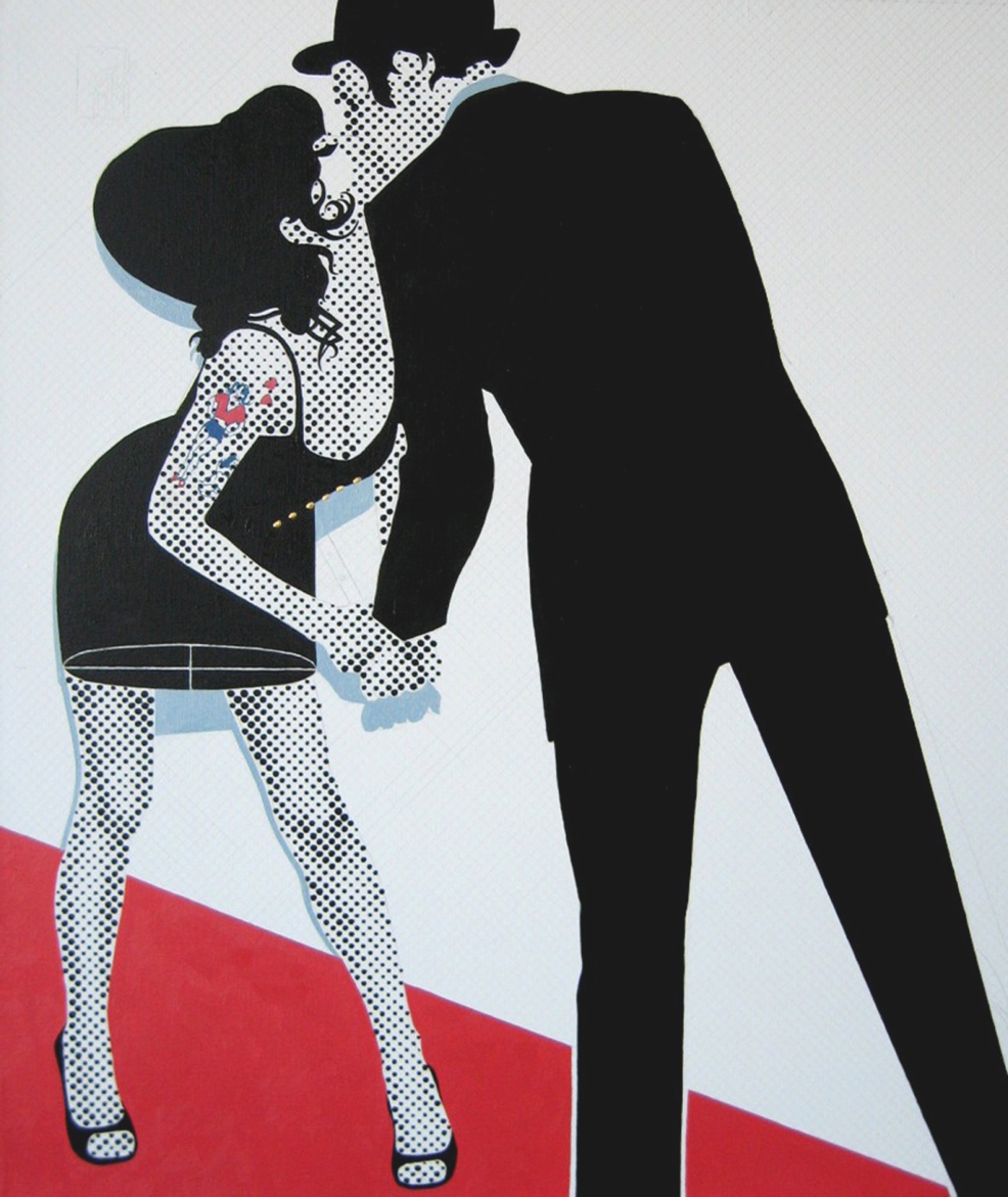 This is probably the worst autumn I can think of.

My husband had a horrible accident that resulted in him needing to be revived with CPR thanks to a retired nurse. She said she really had to work on him and he was basically gone. We had few trips to the ER after. All heart surgery-related. And here I was going about my business about to get into the shower, totally unaware of what was happening. He’s doing better now but it’s been a struggle, much more than we had anticipated.

The day before my husband’s birthday we came to find our dear friend, George Nemeth, passed away suddenly. We last saw him when he came to our aid in the hospital before catching a flight back to his home. We had plans with his wife, who is one of my closest friends, for New Year’s Day at my parents house in California and were all looking forward to it. Now, here I am planning a memorial service on the day I find out Trump is my next president.

And now, my dear friend Krista Marlene has died suddenly from the return of her breast cancer. We were supposed to see each other at New Year’s as well, but she had been having some vision problems. I had no idea that her non-responsive texts/calls were because she was in the hospital. The cancer had come back behind her eyes.

After everything I have been through and my friends, too, one thing I can’t stand is people who actively avoid participating in life. Technology has made this more prevalent. Humans weren’t meant sit in their own little cubby holes like a bag of rice. If you have ever been gravely ill and forced to do this because you have no choice, you know what I’m talking about. Sitting in bed with a laptop or whatever sounds great, until you are forced to do that and nothing else, day in and day out. I don’t ever remember a time where so many people talked about being introverts (let alone articles about them) or other neurosis where being around other people or doing any activity was so much… work. I’m not saying you need to go out every night and set fire to the city, but damn if this isn’t the age of canceled plans.

I wrote something on Facebook, something that got shared quite a bit so it must have hit a nerve. My grief stage is currently set to anger, and I think seeing the Stooges documentary Gimme Danger may have clicked, too.

“I’m going to say it again, because I have been forced to “take it easy” against my will enough that I’ve had a lifetime’s worth of Netflix and sitting at home doing nothing. Your time is not guaranteed; go to that gig, lecture, exhibition, dinner, party, and go on that date. Don’t be a dick and stay home watching TV because you are lazy and tired from a job you don’t like much anyway. I don’t care if you are a precious introvert. Are you going to say “oh boy I’m glad I stayed home scrolling thru my phone” when you could have actually experienced something? Leave the damn house! Take the fucking ride, man.”

My first regret when diagnosed with cancer was not following Motorhead and The Damned on their European tour when my husband joked about doing it. I kept thinking about it over and over, why the fuck didn’t I do it? Now Lemmy is dead. I’ve had five surgeries since then, and my husband died for a few minutes. I got invited to speak at a cardiology conference in China next month about my new paintings, and now I wish I had agreed to it.

Sure, there are many things like travel that you can’t do because of obligations or money issues. But there are plenty of other things that can happen if you just go out in your own city or to a friend’s house. I met James Brown three times in my life by chance because I left the damn house! I even did car bombs with Tipper Gore at a wine bar all because of a going-away party for someone I hardly knew, that I almost bailed on. Interesting things can happen when you go outside, people!

My new goal is to get to China to hang out with bands and see the sights of music and art scenes in Bejing and Shanghai. Let’s hope that with Trump as president, that doesn’t become an issue!

By the way, I bought a few non-refundable tickets to Morocco. In times like these I don’t mind slapping a few expenses on the credit card. I’ll figure it out later.

*UPDATE* Here’s that trip to Morocco!