I had the rod put in from my hip to my knee. It has sucked and I’m still on a walker. It appears I had two fractures as a result from the radiation weakening my femur; one was right at the hip and it is a good thing it was caught. This time I had both my main squeeze surgeon and his son work on me.

For the first 9 hours after surgery I couldn’t stop throwing up. I’ll say nausea is worse than metal rod pain and knee reconfiguration. It appears morphine is like aspirin to me; I need 2-3x more than normal people and am super chatty and coherent if just on normal dosage. Maybe next time I can get Rhino tranquilizer?

I almost killed two of the three hospital roommates I had. If you ever want motivation to not be a fat piece of crap who guzzles tapioca pudding straight out of surgery, then hang out in an orthopedic recovery hospital floor for a day. Again, I was the only non-diabetic who hadn’t had my joints done multiple times over. I cried when I had to move to the edge of the bed the first time, but I was getting up (it took ages but I did it) to use the bathroom by day 2 because I wasn’t going to be humiliated by a bed pan production. Not these people! They wouldn’t even sit up! Or eat a vegetable. Or stop asking for butter. Or pudding. When one roommate was out for tests, her own family sat in her hospital bed eating her crap food (complaining about it, but still eating it) and watched “Cugo” on the TV at full blast while I was attempting sleep, until my husband got up and told them to shut the fuck up. It was a far cry from my Donatella Versace suite from 6 months ago. A lesson learned? Get surgery early in the week! The A-team nurse staff and weekend staff are two different experiences. Maybe 6 months ago I wouldn’t have almost died from kidney failure if my surgery had been done on a Monday.

Various family and friends drove and flew in. My husband is a bit exhausted from these things that keep happening so it was nice for him to not have to do EVERYTHING and then go to work on top of it while I can’t move much. My cats liked all the action, too. Thanks to those that sent gifts and made contributions, it has made me smile in-between my catatonic derpy state of being awake or asleep or reading.

Here’s some photos. I spared any hip photos because they are gross and bloody. FYI, this dry shampoo is a must! Nurses kept asking how my hair looked so good after all that time…. 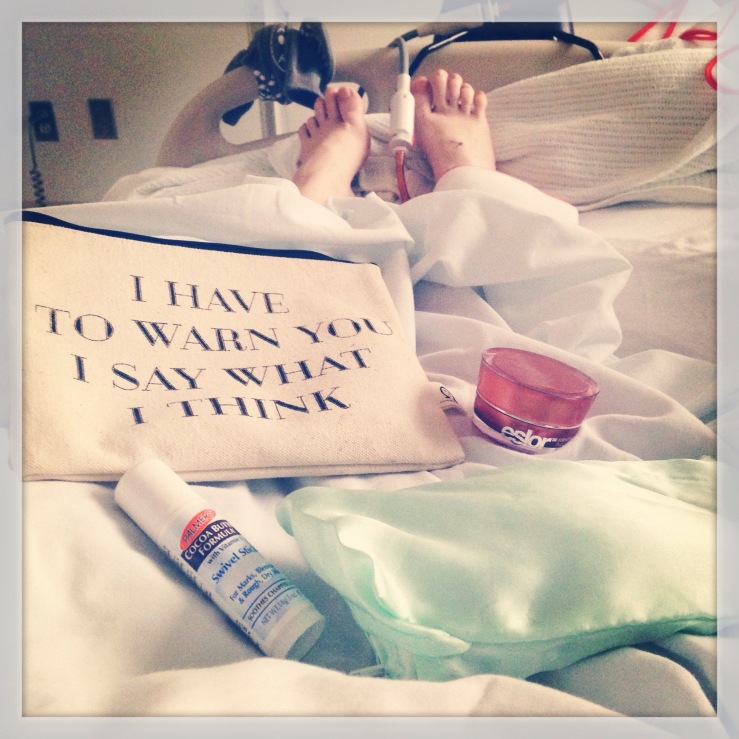 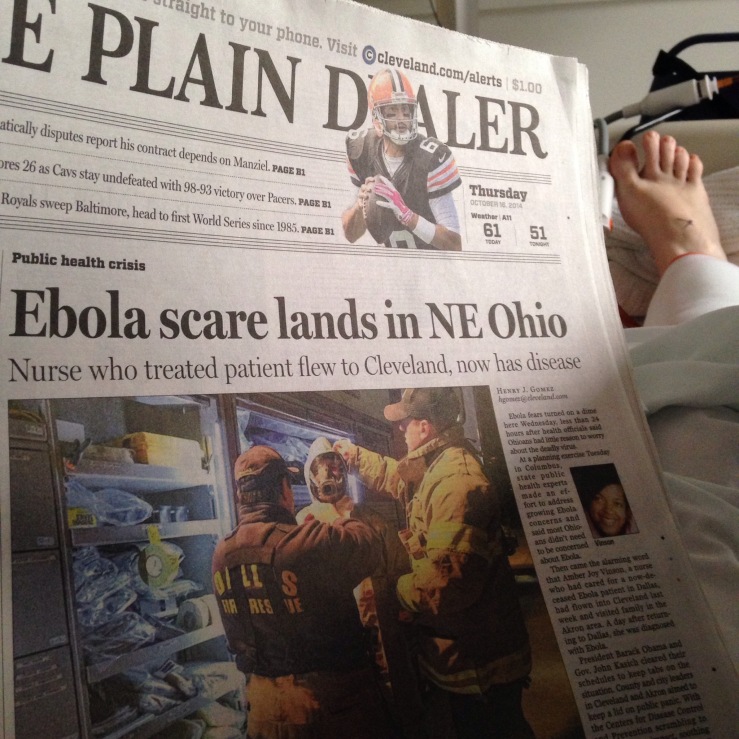 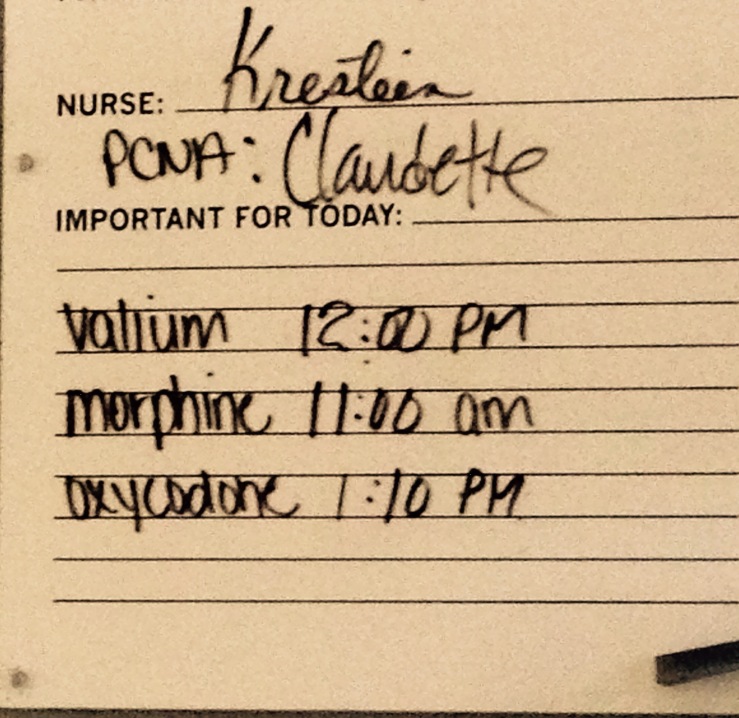 This better do the trick!