Focusing on the ’80s and early ’90s, but really, just guys I had a crush on when I was younger. 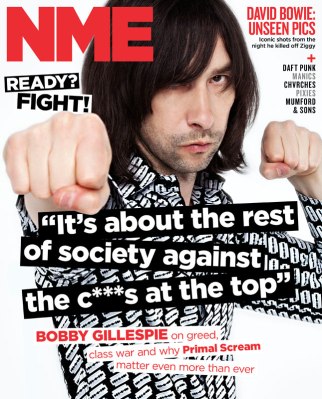 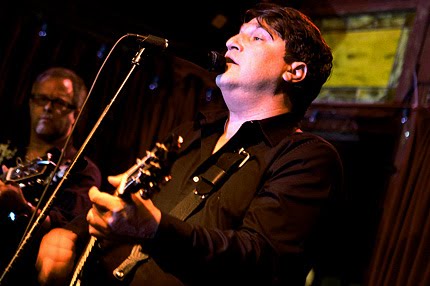 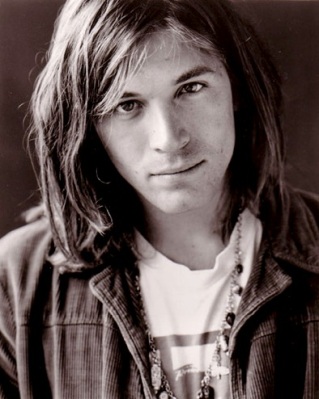 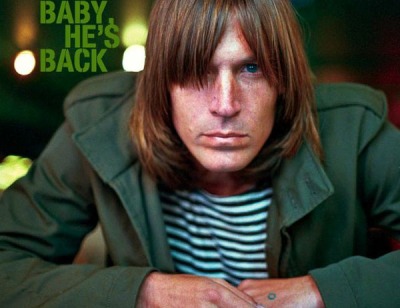 Henry Rollins (does he need an intro?) 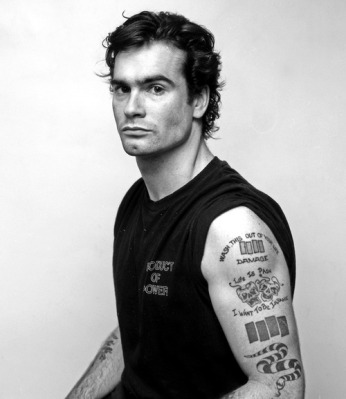 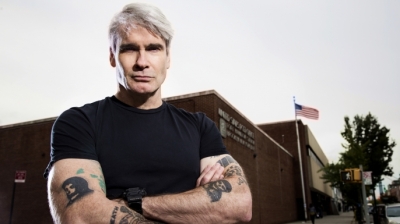 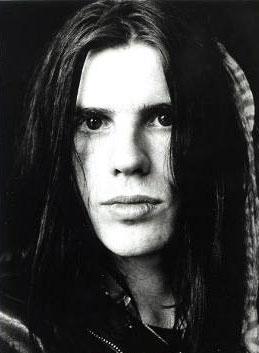 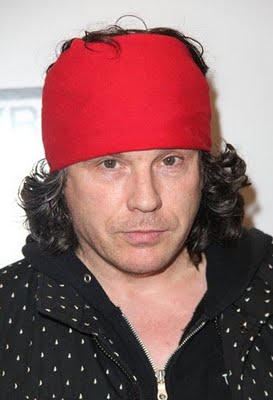 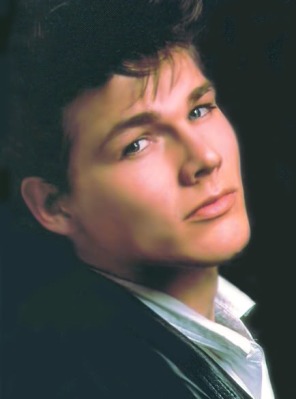 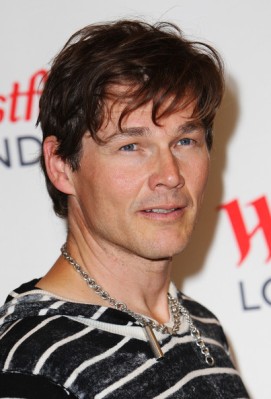 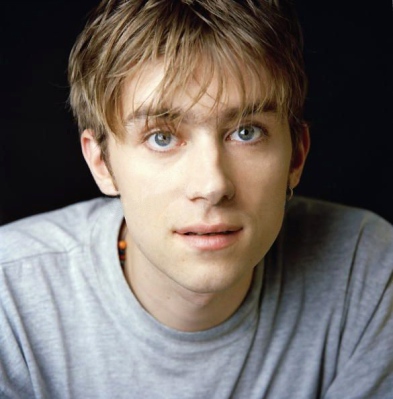 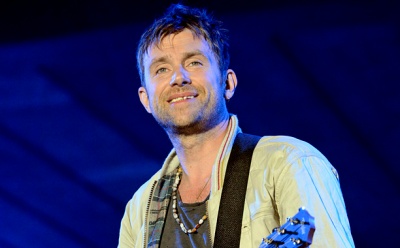 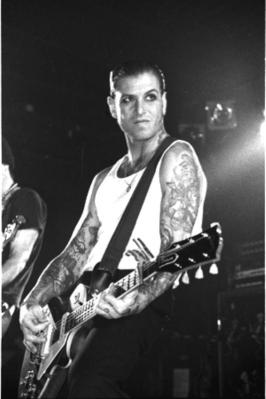 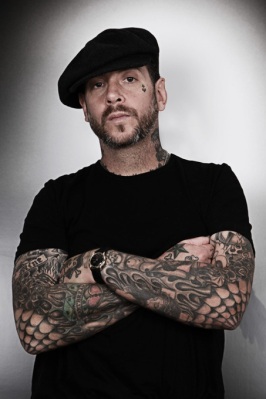 I also had a thing for the young Ron Asheton — but now he’s dead — as well as Kurt Ralske of Ultra Vivid Scene and a few others, but now I’m getting ahead of myself.

So what do you think?

5 thoughts on “Would You Still Hit It? Random Men of Music”