Thanks to my friend Alicia, my husband and I were able to attend the Cleveland Museum of Art Summer Solstice Party last night. Booze, food, bands, an all the exhibits in the museum were open. This attracted some good, and some not-so-good crowds (the drunk girls puking in the ladies room was super classy) but if you could ignore the people who treated this event like a frat party, it was worth it.

We went for the later part of the evening, so we got to catch Mucca Pazza, and they were awesome. Kinda of like Gogol Bordello if they were a marching band. Two of my three favorite paintings were not on view, but at least I got to dress up and visit some of my favorite galleries. 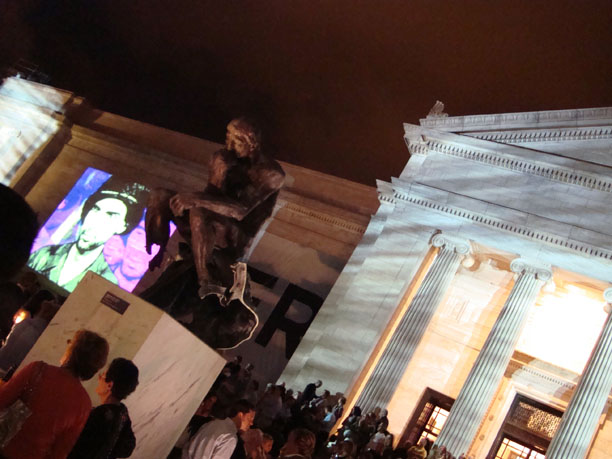 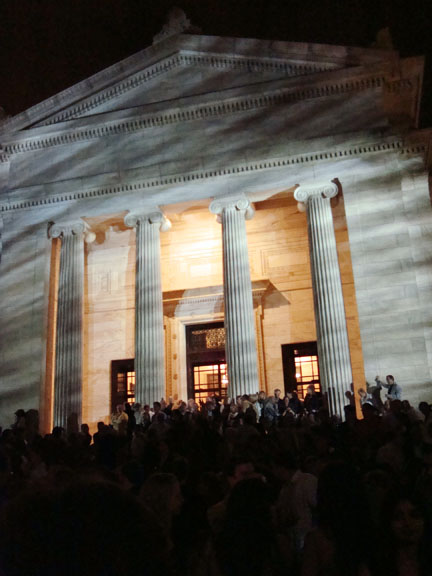 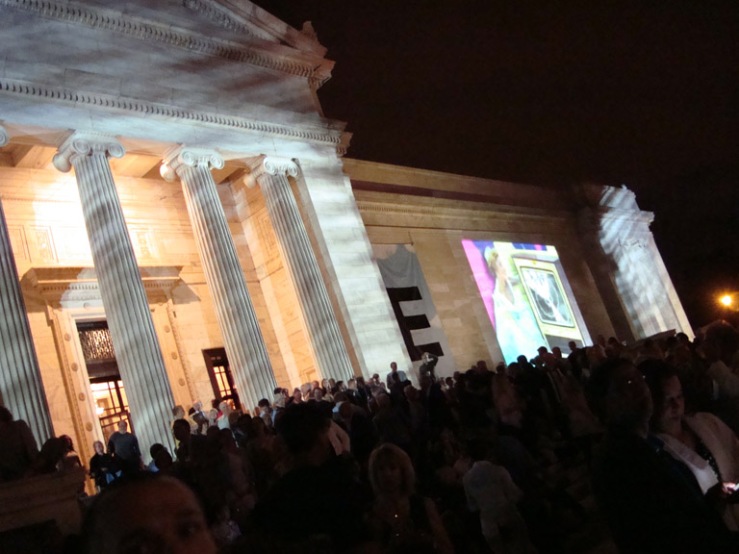 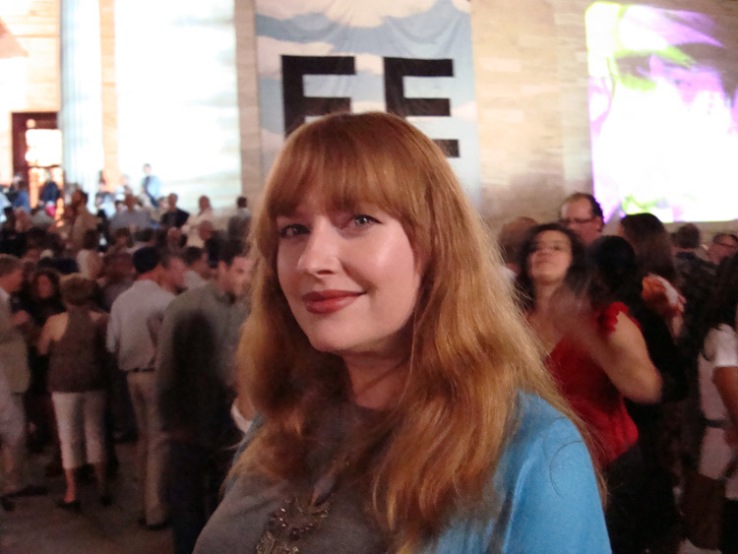 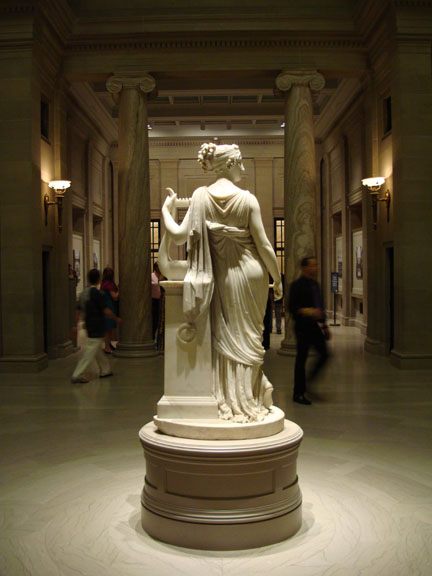 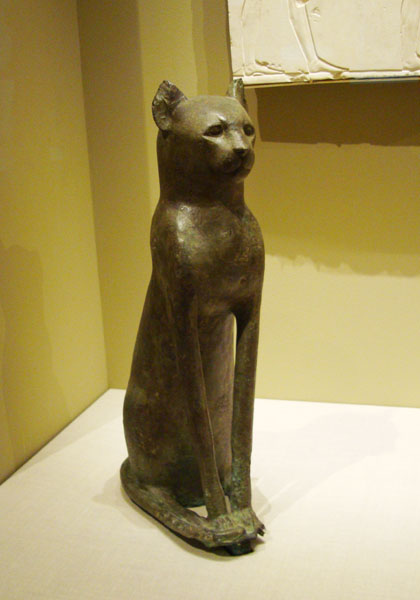 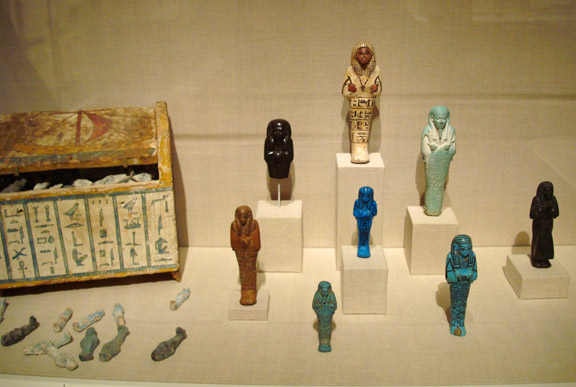 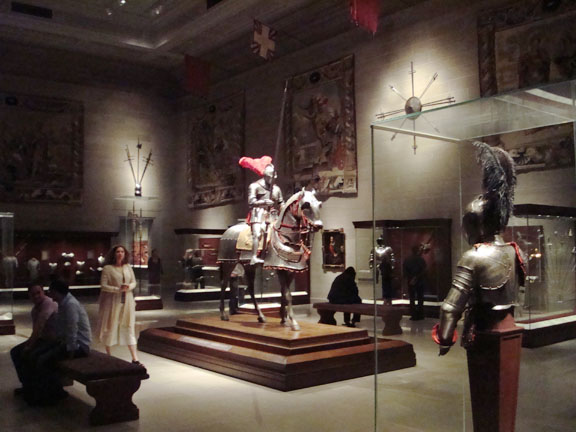 It suits you sir… 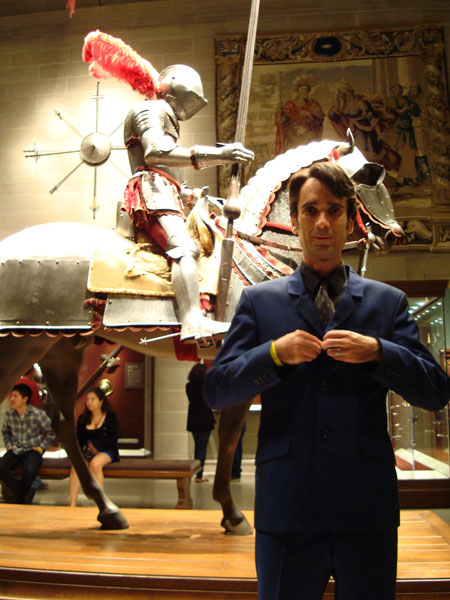 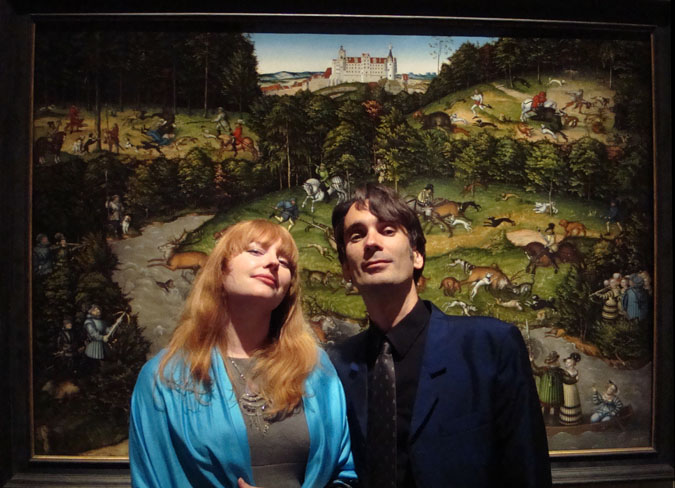 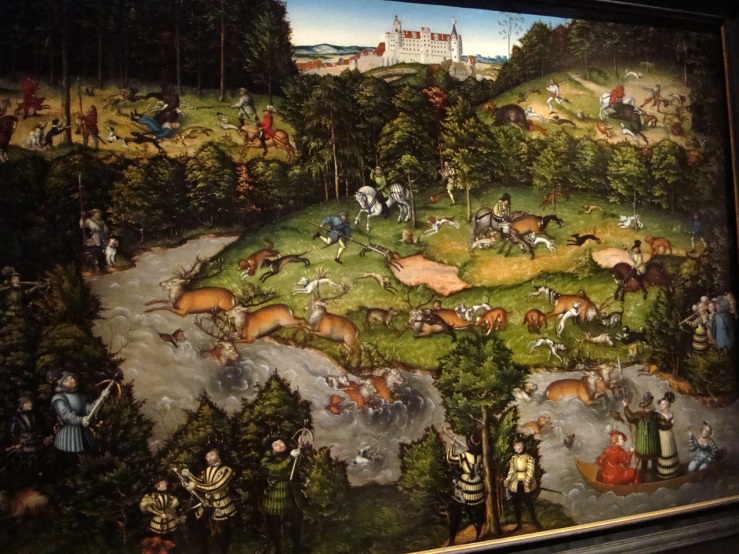 Sadly we had to leave when two drunk guys stepped on my bad foot, causing me to wonder if it had been fractured or broken. Seriously, it took a lot of restraint for me not to whack the one guy with my cane after he then made a smart ass comment about it (and yes, I’m still limping from it), but there were too many witnesses if I did. Hoping that next time, this event won’t have as much riff-raff who can’t hold their liquor. Yeah that’s right — I said riff-raff!