Or rather, old portraits of young men I probably would have slept with at the time!

I know that in many portraits people were made to appear more attractive than they really were (a form of re-touching and bending the truth has been applied for centuries), warts and moles being the main thing omitted in a painting. There’s also a reason no teeth are shown in a smile. I got to thinking about this while watching “The Tudors” and showing my husband the portraits of what all these people really looked like:  not too pretty at all! But, there are some exceptions in the history of portraiture, and I hope the truth wasn’t bent too much in their likeness. I’ve seen oil portraits of a bazillion dead guys in museums and art books, but there are some who stick out in my mind that aren’t so full of ugly that if I met them when they were alive, I’d probably do ’em.

Case in point, my main Renaissance Artist Swoon Master General: Albrecht Durer. Yeah that’s right, I think he’s hot, what of it? Can’t a woman have a crush on an artist who has been dead for hundreds of years? 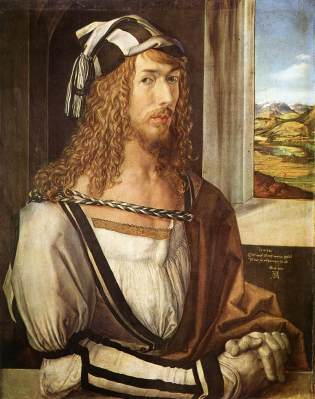 Me likey. You might also recognize this painting because it got reproduced in the Coppola version of  “Dracula” where instead of Albrecht, Gary Oldman, is the face of the portrait. Psssht, whatever! Albrecht trumps Gary in my opinion. Sorry Gary. 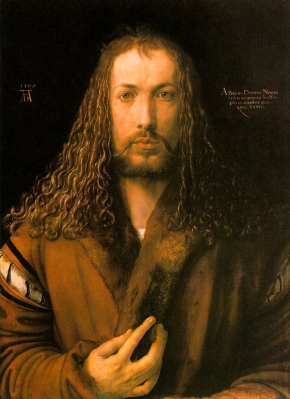 I also think the young Raphael was cute. Before the beard and stuff. I’d apprentice for him, wouldn’t you? 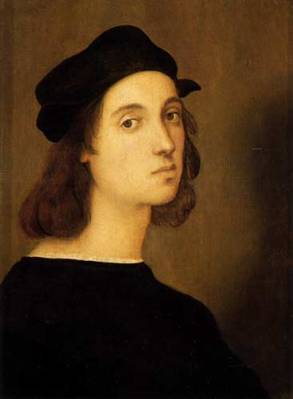 I also find the young Charles Dickens quite fetching. Yeah that’s right, I think Charles Dickens was hot! This isn’t the best reproduction, but the ones I have in books with better detail scream, “Helllloooo Mr. Dickens!” Again, cuter before he got the beard going on and then became all old and junk. It is said this portrait was the best and most perfect likeness of him ever done. You can see it at the NPG in London, which if I ever get my ass over there, I will do. 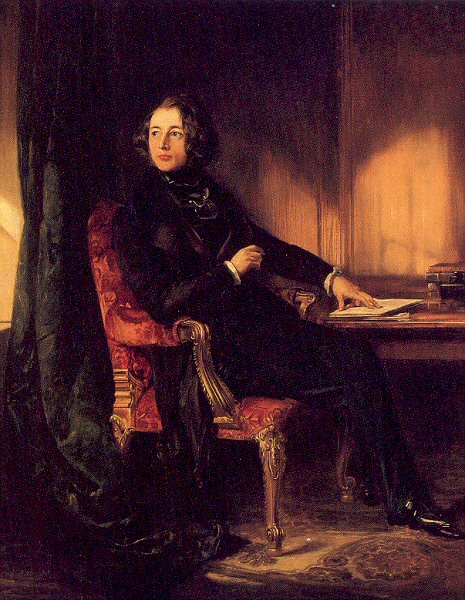 Speaking of Charles Dickens, here’s a portrait of some actor names Sir John Martin Harvey as Sydney from “A Tale of Two Cities”. He’s very much my type. 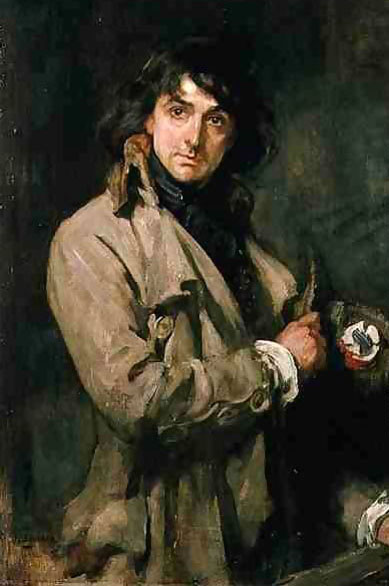 Sir Thomas Moore. He’s my cup of tea alright, don’t know why, but I like stern and smart man. Not so young in this painting, but still…

Here’s the famous Titian “Portrait of a Young Englishman”. I’m just saying that by the standards of the time, he’s pretty easy on the eyes. I wonder if he had nasty teeth, but I’m sure if I met him, a few glasses of wine would make me forget that detail. 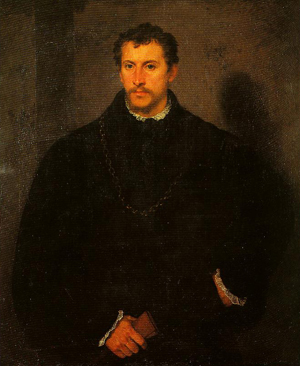 Here’s a portrait of Francesco d’ Este by van der Weyden. I have a weird thing for guys with deep set eyes and noses with character. In fact, the nose is the first thing I notice on a man. So while most women probably thought this guy was goofy looking, I’d be intrigued. It appears that d’ Este was a big old smarty pants and champion jouster, so you know, those are selling points for me too. Yay jousting! 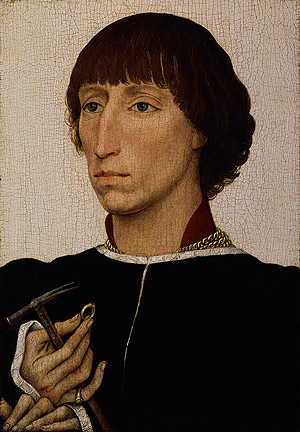 A portrait by William-Adolphe Bouguereau. Me likey. 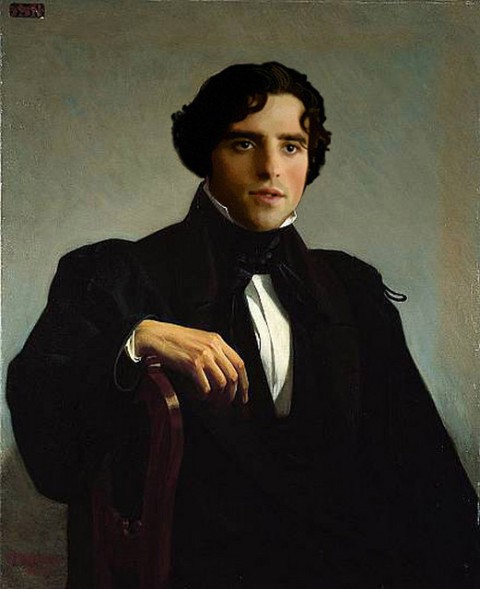 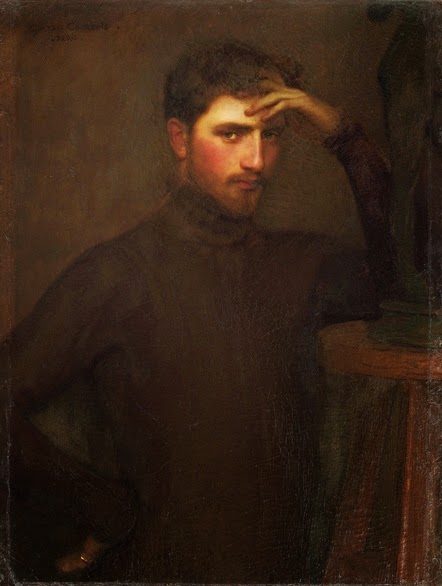 So there you have it. This is also part of the question I ask myself — and know when I’m finished — with the made-up portraits of men that I paint. “Would I sleep with him?” If the answer is yes then I know I have succeeded; I find it to be a handy litmus test considering I don’t like painting men very much at all.